We are very excited to announce a couple of concerts this summer!

The Magic of Celtic Music 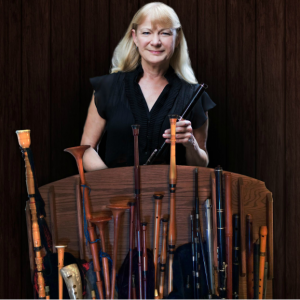 Laura MacKenzie is performing July 18 at 7:00pm. Join us in the Pine Island City Hall’s Council Chamber on the 2nd floor.

“Celtic” can describe music from a number of areas, including Ireland and Scotland, regions of France, Northern Spain, Wales and Nova Scotia. “The Magic of Celtic Music” presents traditional music on a fascinating array of wind-powered instruments, including a variety of wooden flutes and tin whistles, various types of bagpipes (bellows and blown), concertina, gemshorn and voice. In a program intriguing to both youth and adults, we learn how air is transformed into music on the various wind-powered instruments and what makes the airs, dance tunes, and songs “Celtic.” We explore the rhythms of traditional Irish and Scottish dance music, and even use the voice (a wind instrument) to sing jigs and reels in Gaelic. 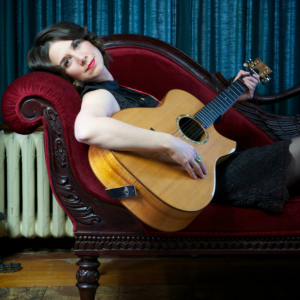 Elisa Korenne is coming  to the Olde Pine Theatre on August 6 at 7:00pm.

Elisa Korenne is gaining a reputation for her songs about characters and events that are too fascinating for the history books, and she has mastered the art of telling those untold stories from the stage. Minnesota’s Ordinarily Unsung Concert is an award-winning concert series about unsung, unique, and unusual people in Minnesota history. The Minnesota Sesquicentennial Commission commissioned award-winning songwriter and student of history to create Minnesota’s Ordinarily Unsung concerts and workshops to celebrate Minnesota’s 150th anniversary as a state.

We hope you can join us for these exciting singers this summer!